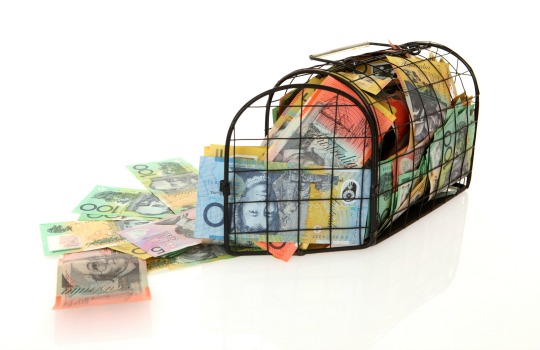 Unusual findings from the 2016 World Banking Report show that Australia is slightly behind in picking up fintech products, with real strength to be found in banks collaborating with their usurpers.

Banks remain more trustworthy in the eyes of Australians, with 51 per cent saying they still trust banks and only 24 per cent trusting fintech firms. In addition to this, 63 per cent of respondents use fintech products, with 96 per cent of banking executives planning a move to a more digital future.

Of the 96 per cent of executives planning for a digital overhaul, only 13 per cent admit to having a system in place to support it.