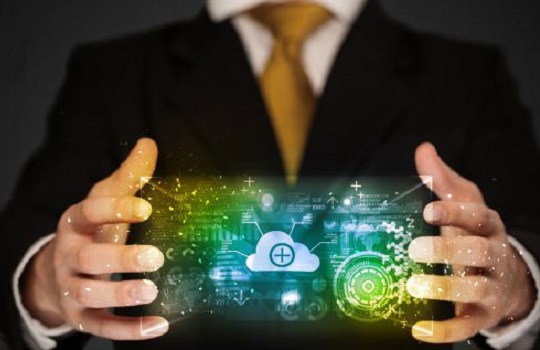 The news comes on the back of the growing success of its Simple Fund 360 self-managed superannuation fund (SMSF) administration platform, with BGL surpassing 1000 clients now deploying the web-based platform in the space of two years.

According to BGL, the CAS 360 platform will feature automated annual reviews, smart document and company debt alerts as well as “seamless document delivery” and digital signing.

BGL’s Managing Director, Ron Lesh, said that automation and compliance “go hand in hand” with BGL currently supporting over 400 data feeds and looking to grow this number with each new product update and release.

Lesh said the value of the CAS 360 offering rests in its ability to save clients time on administrative processes whilst managing compliance requirements.

“Automated annual review processing, single trigger automated processing of corporate changes and integration with all the major accounting software suppliers is going to save our clients hundreds of hours of work each year.”

“With full document management systems in both Simple Fund 360 and CAS 360, we think it is important our clients have easy access to all their current and historical SMSF and company documents,” Lesh said.

The CAS 360 platform is slated for a beta launch in the second quarter of 2016.