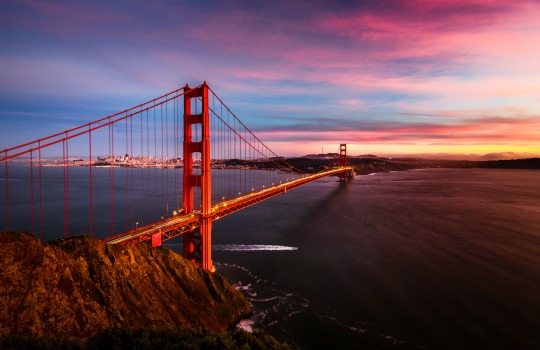 An Australian fintech start-up has completed a $41 million funding round in Silicon Valley.

Australian start-ups BigCommerce will add $41 million to the $170 million it has amassed since its launch in 2009. The company, which was originally founded in Sydney and now boasts a global headquarters in Texas along with a spurge of international offices has been deemed one of the leading “software as service” providers.

With more than 1000 partners offering software for customers on the database, BigCommerce chief executive Brent Bellm is confident the business can continue to find its feet in the American market and tap into a new generation.

“This new financing follows on the successful launch of several new products, our partnerships with major players in e-commerce like eBay and Square, and our successful expansion into the mid market” he said.

“We believe we are still in the early innings of a massive global shift from offline to online retail, with mobile and younger demographics driving the trend.”