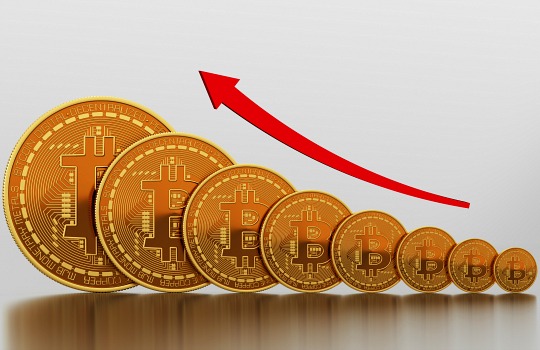 The price of bitcoin has climbed significantly in the past ten weeks, despite the lowest value dip ever for the cryptocurrency in July and August.

Despite a series of hacks over the winter and a dip of close to $100 in value, the price of just one bitcoin is today equivalent to AUD$834.98.

An estimated $85 million worth of bitcoins were stolen by hackers in early August, following a similar cryptocurrency breach in June, which saw $4.5 million bitcoins -equivalent to nearly AUD$66 million – from an entity in Hong Kong.

Currency trader Samuel Rae is hopeful that the coming weeks will continue to see value rise, but said that the unpredictability of digital currency remained even higher than regular currency. He said: “Things have been relatively volatile over the weekend, and this bodes well going forward.”

If we see price run to the upside and get a break through resistance, we will get in long towards an immediate upside target.”

“This isn’t overly aggressive [and] once again keeps a handle on upside risk.”

Bitcoin will reach the eight- year milestone in its global distribution on October 31.