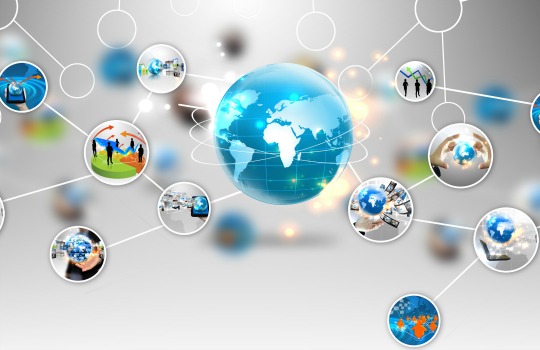 Blockchain is the phenomenon revolutionising banking records and database storage. Each ‘block’ is a part of a blockchain which records some or all recent money transactions, before going into the blockchain as permanent database. A new block is said to be create every ten minutes. With its customised and permanent imprints, it represents an innovation for permanently avoiding fraud, the opportunity to keep information truly secured and now, a new way to fix non-financial problems as well.

Blockchain is now set to be the go-to technology for Hong Kong companies for seemingly simplistic issues not previously considered including loyalty schemes, double dipping on short-term offers and creating de-centralised platforms of social media sites. As a distributed ledger, blockchain can be used to rid companies of their reliance on social media to attract potential customers – a high bonus for Asian nations where social media use remains government regulated and controlled.

Bitcoin exchanges in Hong Kong will now use blockchain technology as a solution to providers. Ethereum creator, Vitalik Buterin, said that the technology behind bitcoin was customised to handle a variety of applications that could be moulded to include the creative industries.

Bitcoin Association of Hong Kong co-founder, Larry Salibra, said that blockchain is being used to investigate the possibilities of backed identities and synthesising log ins on a server not dependant on a single company.

Even with the potential of blockchain in Hong Kong, Salibra pointed to a long future for the adoption and integration process of a form of ‘cultural blockchain’.