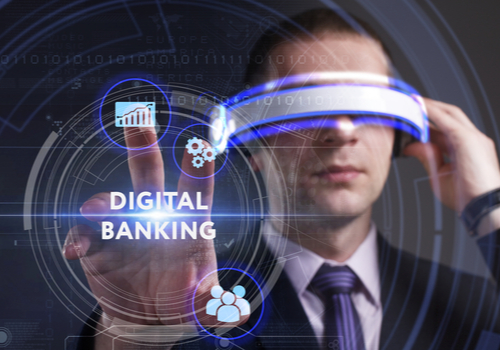 BNP Paribas has unveiled a suite of virtual reality-based services designed to “improve and streamline” the customer journey across its banking services, the company announced.

As part the company’s decisive push into customer-centred virtual-reality (VR) technologies, BNP has launched a VR-enabled banking app that allows customers to simulate the steps to purchasing real estate “in virtual reality mode” – as well as more prosaic pursuits, such as consulting bank transaction records.

According to the company, the VR rollout “[gives] customers the opportunity to incorporate VR techniques into the way they run their banking operations, with new tools designed to assist their account management and decision-making.”

This is not BNP’s first foray into the virtual world. VR technologies already feature across several of the BNP’s subsidiary businesses, including its retail banking, real estate, and insurance arms.

BNP appears to be embracing VR technologies as a next step to enhancing their customer experience offerings.

Revenue from consumer VR equipment is forecast to increase to $US21.8 billion worldwide by 2020 (from $US108.8 million in 2014), with a compound annual growth rate of 142 per cent, according to research from Tractica.