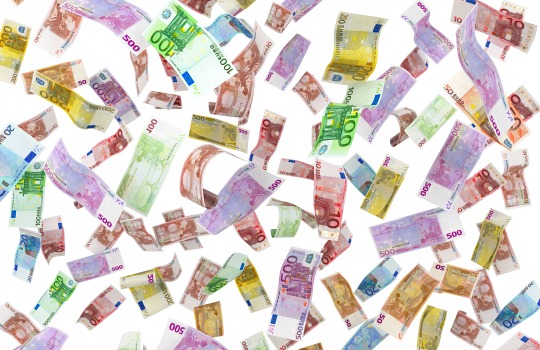 Under a new initiative from the French government, private companies will now be allowed to issue minibonds via crowdfunding platforms, with BNP Paribas already taking up the new opporunity.

BNP has partnered with Lendosphere, Lumo and Enerfip on the initiative, which follows the French government’s encouragement for crowdfunders to work with distributed ledger technology rather than existing individual ledgers.

“Blockchain technology is particularly suited to the fundraising needs of private companies…and could serve to standardise processes around the trade lifecycle of minibonds,” he said.

“This new initiative answers the French government’s call to make use of distributed ledgers to support the sale of minibonds via crowdfunding platforms.”

The platform will be finalised during the coming months and launched following the finalisation of specific minibond legislation across France.