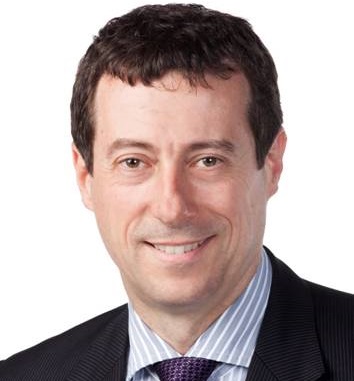 Boyle served as NAB’s chief information officer (CIO) for nearly four years, presiding over the release of NAB’s Android and iOS banking apps, as well as the bank’s digitisation program, including a comprehensive transformation of NAB’s online banking architecture.

“We thank David for his contribution to NAB,” a spokesperson said.

“David led NAB’s technology function for nearly four years, building a team that strengthened the bank’s technology foundations and systems. During this time, the number of technology incidents significantly reduced by more than 80 per cent.”

Boyle joined NAB in early 2014, having previously served as Commonwealth Bank’s CIO Group Services and CIO for its International Financial Services division, as well as a short stint as partner at Ernst & Young between 2012 and 2014.

Since news of his departure, it has been revealed Boyle has started his own consultancy, CAP2ITS Pty Ltd.

NAB recently undertook a major restructuring of its technology function, effectively eliminating the singular CIO role held by Boyle. As part of the restructure, the bank’s technology operations were split into five dedicated units: business enabling technology; strategy and architect; enterprise security; infrastructure, cloud and workplace; and data. Each of the five separate IT units will have a dedicated CIO to lead their function, reporting to the newly appointed chief technology and operations officer (CTOO), Patrick White.