Call for Kiwis to look seriously at Cybersecurity threats 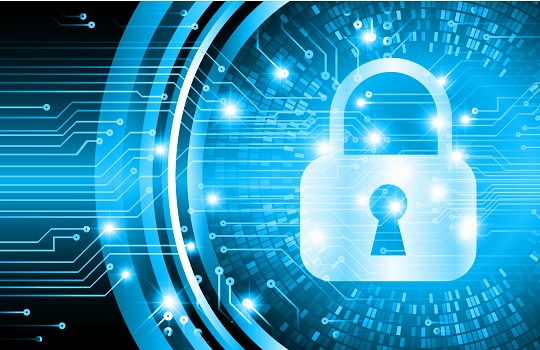 A new Cybersecurity conference in Auckland is being planned for the New Year, following a call to businesses from the government to more closely consider the risks of Cybersecurity for customer protection and data privacy.

New Zealand Communications Minister Amy Adams has called for greater attention on cyber threats and combat initiatives, which would see the launch of a new Cybersecurity-focused conference to be held in Auckland in February.

In addition, the Intelligence and Security Committee annual review of the Government Communications and Security Bureau (GCSB) and Security Intelligence Services (SIS) in parliament this week, revealed cyber threats are more prevalent than ever due to increasingly complicated technology enhancements and the rise in cyber knowledge.

“These are socially-engineered emails intended to make the recipient open an attachment or visit a website which contains malware and ransomware.”

The national Cybersecurity centre in New Zealand recorded 338 incidents over the past year, an average of 28 prt month and up from 190 incidents in the previous year.

Hear more about Cybersecurity initiatives at the Future of Security conferences in Melbourne and Sydney – 7 & 9 March 2017.