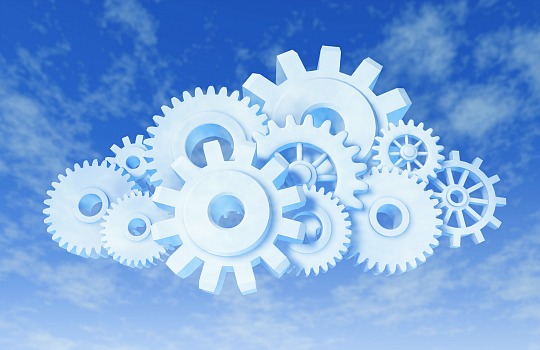 The benefits of cloud technology as an enabler for the utilisation of various innovative offerings in the financial technology space could see it put as the forefront of necessary business strategy overhauls.

Advisers and finance professionals are at risking getting out of touch with the industry as it evolves but can appease this by integrating business processes through the use of cloud technology, according to ITonCloud.

ITonCloud chief executive, Andrew Tucker, said cloud technology had fast become a leading enabler of technological innovation for Australian businesses and held some of the most dominant advantages for successful practice.

“Cloud has enabled a lot of peripheral and excitement around it, specifically around the big data space, using Artificial Intelligence (AI), and specifically using internet-of-things (IoT),” he said.

“The more that you can offer and the easier you can make it – that’s where you’re going to get the benefit from cloud.”

Tucker said a distinct advantage that cloud held in its distinction as an enabler of other technologies was its pliability.

“[Businesses] are able to get that agility dividend that they have never had before, so in fact, they can make more money for every dollar they spend by using cloud,” he said.

“The financial services are evolving pretty quickly and they need to. They have to use it to become competitive.”

Tucker said strategy that focused on retouching with clients to deliver good value at a low cost was a common current thread in business.

“Moving to the cloud has been one of the biggest advantages…the ability to be agile and to be able to deliver more tangible and closer connections to the client base,” he said.

“They are able to access all of these things through cloud in a much easier and cheaper way than they would have ever done it before.

“Cloud is the enabler for them to do that, so it is a massive step.”