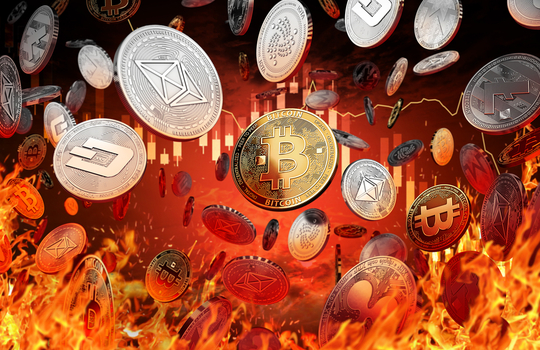 The Commonwealth Bank of Australia (CBA) has announced a ban on purchases of virtual currencies using CBA credit cards.

CBA said virtual currencies have failed to meet the bank’s “minimum standard of regulation, reliability, and reputation”, likely prompted by the stunning surge and sudden collapse in virtual currency markets over the preceding year.

However, the bank has so far resisted enforcing a blanket ban on digital money purchases. Customers are permitted to buy and sell virtual currencies using other CommBank transaction accounts and debit cards as long as they meet the bank’s compliance standards.

Bitcoin, among the most popular and widely traded digital currencies on earth, is considered by many experts to be in a speculative bubble. Reaching a high of nearly $US20,000 last December, Bitcoin’s value plunged to just under $US6,100 last week. Following a small rebound, the cryptocurrency is currently valued at just over $US9,200.