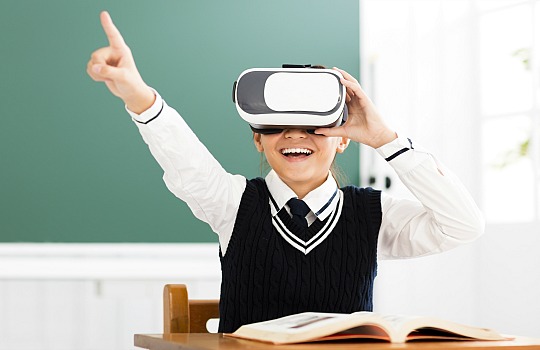 A decade after the Commonwealth Bank (BCA) launched its Bank’s Start Smart program, it will now look to reinforcing important financial literacy skills in a new way, which will harness the advanced technology skills children engage with at school.

The continued interest in primary school-aged children comes off the back of findings included the National Financial Literacy Strategy 2014-2017, which show most money habits are ingrained by the age of seven.

CBA general manager of corporate responsibility, Kylie Macfarlane, said that the move toward digital would help target a new generation of children and ensure the continued financial wellness of young Australians.

“Start Smart is all about helping young people become financially capable. The program is now educating more than half a million Australian students every year,” she said.

“You need to be able to make sensible decisions about money in order to be financially secure.”

Around 1,500 students from 24 different primary schools in Queensland, South Australia, Victoria, Western Australia and New South Wales will participate in the CBA Start Smart Virtual Reality pilot, expected to run until the end of November.

Under the program, children will receive educational storybooks and virtual reality headsets to continue the program learnings outside the classroom.