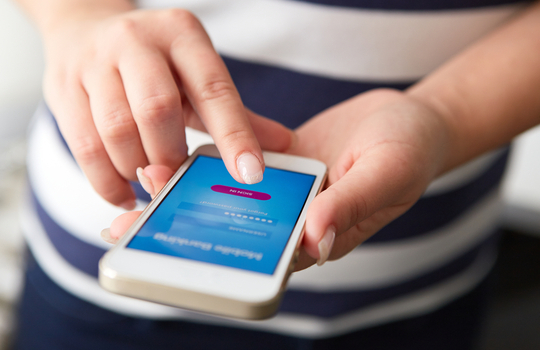 The Benchmark report, which ranked banks’ mobile customer service platforms according to functionality and usability, saw CBA best last year’s top place getter, Westpac, to rise to the top of the pack.

Westpac was not without accolade, however, achieving the highest score in app functionality.

Recent upgrades to the CBA platform, including a money management feature and a camera-based fast payments facility, contributed to its high score.

In April this year, the bank also launched two new features, Transaction Notifications and a Spend Tracker, designed to assist customers in tracking spending and maintaining a budget.

Money management features will be the future of mobile banking; however, they are lacking in most mobile banking platforms offered today, according to Ng.

NAB ranked third in the survey, followed by Macquarie and ANZ.

Australia remains a world leader in the adoption and use of mobile customer service platforms, according to Adobe Digital Index’s (ADI) “State Of Banking” 2016 report.

Australians, on average, visited their banks’ smartphone and tablet app upwards of 113 times a year, more than three times the average visitation rates for US consumers.