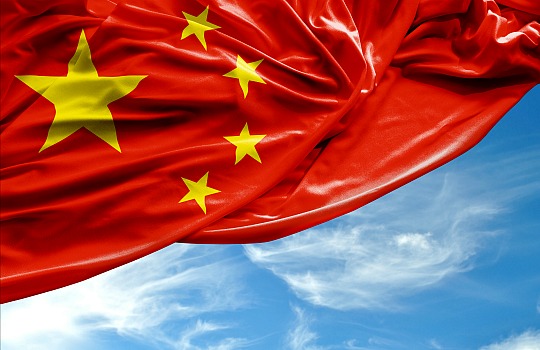 Investments in financial technology ventures reached close to $10 billion last financial year with China at the head, a study shows.

New insight from Accenture into fintech in the Asia-Pacific region shows that China’s start-ups are paving the way for the Eastern nations, and have amassed more than twice the profit of any other Asian region for its innovation companies in the 2015-2016 financial year.

China and Hong Kong fintech ventures have attracted $9 billion in investments since January 2016, which Accenture senior managing director, Beat Monerrat, said is linked to the profitability of both start-ups and older companies in the region.

“China’s established companies are at the forefront of the fintech trend in the region,” he said.

The 10 highest investments in Asia-Pacific fintech ventures occurred in China and Hong Kong, and account for approximately 90 per cent of overall Asia-Pacific investment.