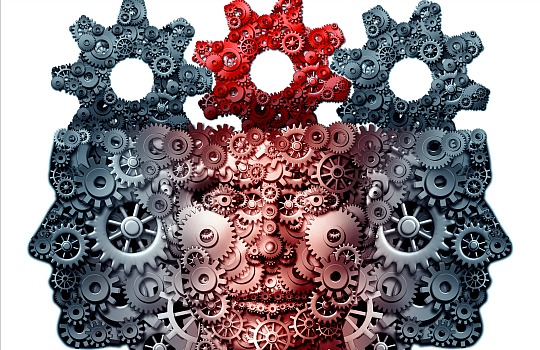 Researchers in China were the most actively competitive in the field of Artificial Intelligence research along with the US, according to Japan’s National Institute of Science.

A survey from Japan’s National Institute of Science (NIS) is showing China and the US as the forerunners in Artificial Intelligence (AI) research, with China home to more than a fifth of the world’s most frequent academic conference presenters in the field.

Chinese organisations presented close to a quarter of the research papers for the international Association for the Advancement of Artificial Intelligence reports in 2015, while Chinese researchers have also recorded the largest national spike in AI research over the past three years.

AI is a key research area in China, currently the world’s second largest economy, with government innovation efforts aiming to yield new technology and digital offerings for the finance, infrastructure and retail sectors.

The NIS report identified a number of research and study initiatives between China and the US, with statistics showing Chinese companies investment in US-based University research collaborations has also risen consistently in recent years.