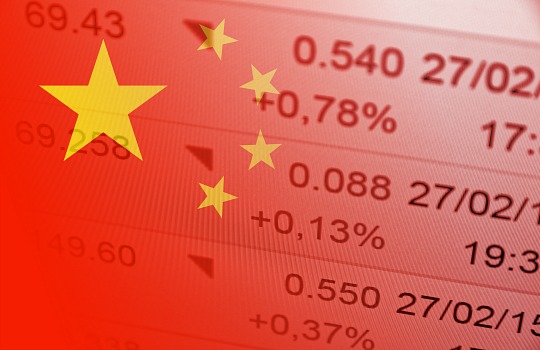 China banks have topped the world in total bank brand value thanks to a lack of cynicism, an affinity for brands, and economic patriotism from consumers.

The combined brand value of China’s banks has surpassed that of the US for the first time, according to a report.

Valuation and strategy consultancy, Brand Finance’s ‘Banking 500 2017′ report found the total brand value of China’s banks accounted for 24 per cent (US$258 billion) compared to 23 per cent for the US.

The report said China’s success was thanks to consumers demonstrating a lack of cynicism, an affinity for brands and economic patriotism that gives their banks a solid foundation that western banks cannot hope to match.

Another driving growth factor had been accelerating Chinese foreign merger and acquisition activity.

China’s Industrial and Commercial Bank of China (ICBC) topped the list at the expense of Wells Fargo which lost its position as the world’s most valuable banking brand after its reputation took a hit from its fake accounts scandal.

In Australia, banks claimed 50 per cent of the top 10 brands overall with healthy increases from CBA, ANZ, and NAB.

CBA was also the nation’s most powerful brand with a brand strength score of 84.