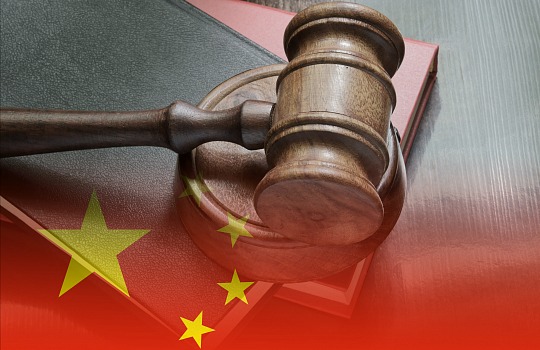 Backlash has emerged over a new Cybersecurity law which will take effect in China from June 1 next year to regulate technology in China’s cyber space.

The Chinese government has approved a 97-point Cybersecurity law, hoping to centralise and tighten state control over the information flows from technology equipment.

The law, adopted in November to impose restrictions on technology, will see tech equipment and offerings subject to national security by the State Council. A primary concern which has now arisen is the degree to which the legal protectionism will increase the difficulty foreign players face with increasing numbers of sectors now defined as ‘critical information infrustructure’ in the Chinese marketplace.

The concerns raised among foreign companies operating in the country include energy, transportation, information services, finance services and telecommunications, all of which fall into the critical information infrastructure category, which would mean providing additional technical support  for national security and State Council investigations.

American Chamber of Commerce in China chairman, James Zimmerman, said the law was a step backwards and would make it harder for foreign businesses to enter China, erode privacy rights and be unsuccessful its fulfilment of a tighter security agenda.