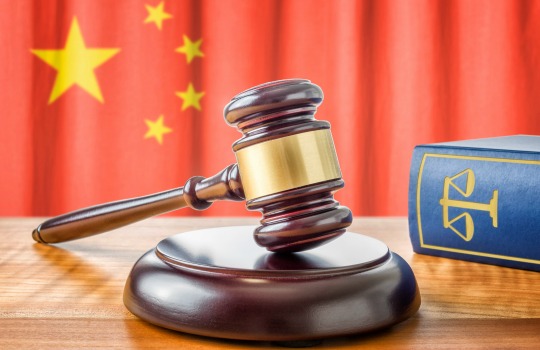 Fintech firms in China are still offering services that do not fall under existing regulation.

With alternative finance heating up in China, the People’s Bank of China (PBOC), which has more financial assets than any single public institution, awill now investigate indications that regulation fraud is in occurrence across the nation before modelling and introducing new regulation to target the issue.

With China now paving its way in the race to claim the coveted position at the helm of Asian fintech, PBOC governor, Zhou Xiaochuan, stated that he intends to carefully maintain shadow banking activities, for example financial services that are not currently regulated, so that China to does not run into legislative issues further down the track.

Peer-to-peer lending (P2P) remains one of the most under-regulated non-traditional finance schemes, but continutes to boost the country’s competitive landscape as Chinese citizens adopt quickly to new and specifically targeted digital initiative. More and more organisations, however, have been able to jump through the loopholes that the PBOC will now work to stem.

The PBOC, second only to the Federal Reserve System of the US in terms of overall central bank assets, will guide financial regulation in China as fintech remains in a strong growth period; VC-backed investment grew 106 per cent to $13.8 billion last year.