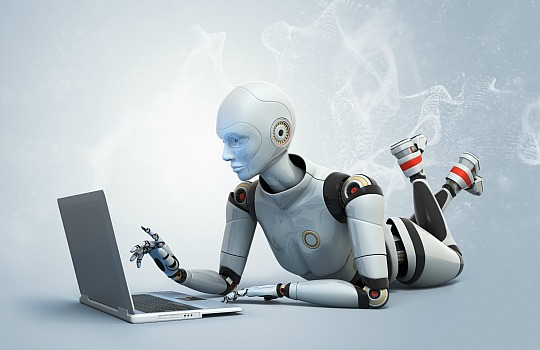 An economic slowdown and lack of trust in AI has seen manufacturers of industrial robots in China reconsider their sales targets.

A five-year proposal released by the Ministry of Finance, the Ministry of Industry and Information Technology and the National Development and Reform Commission in April, said that steps were underway for China to make significant progress in the robotics industry by 2020 in the hope of boosting the economy and increasing finance capabilities.

Although producing bots is yet to fully secure support from Chinese consumers, Jaten Robot & Automation vice president, Chen Hongbo, said that robot sales could still make their end of year financial goals, despite sales being down.

“Sales already reached 150 million yuan in the first six months of this year. We are very optimistic about reading our goal,” he said.

“We already see new markets starting to use robots to automate their production lines…the whole industry expects this rapid growth to go on.”

The industrial robots are sold and then used to perform jobs which are hazardous to human health, including polishing, welding and moving heavy freight. Each robots can replace as many as six humans in its daily work.

“I believe the mainland market will keep booming in the wake of strong government incentives.”