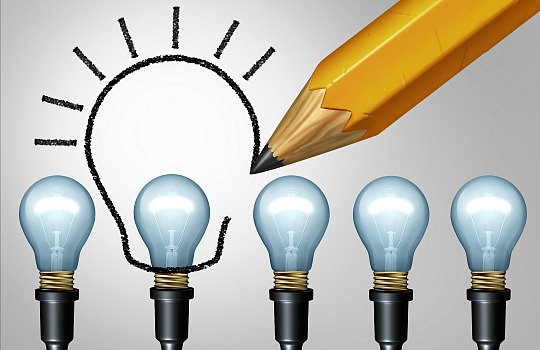 With a total of eight start-up companies cracking the US-dominated KPMG Fintech 100 list, China is well ahead of its Asian peers in the race to produce the most successful fintech start-ups.

The third annual Fintech 100 identifies the best start-ups across the globe as based on data relating to total capital raised, rate of capital raising, geographic diversity, sectorial diversity and overall ‘x-factor’.  Fourteen companies from Asia were featured on the list this year with a total of 23 countries from across the world represented in total.

Ant Financial Services took the top position this year in the Leading 50 rankings, with its businesses operating services in wealth management, cloud computing, private banking and credit scoring. Founded in 2004, the company is headed by chief executive, Lucy Peng.

China-based mirco-loan site, Quadian, took out the second rank, while lending and wealth management platform was fourth. Other Chinese start-ups that made the Leading 50 included ZhongAn in fifth, JD Finance in tenth, and WeLab, Rong360 and service solutions company Pintec in 33rd, 34th and 39th place respectively.

The only other Asian nations to get a look into the Leading 50 were Israel and India, with Israeli equity-based crowdfunding platform, OurCrowd, ranking a high 18th. Indian start-ups Lendingkart and Policybazaar were ranked in 23rd and 44th place.