Cloud is just the ‘tip of the iceberg’: Gartner, IDC 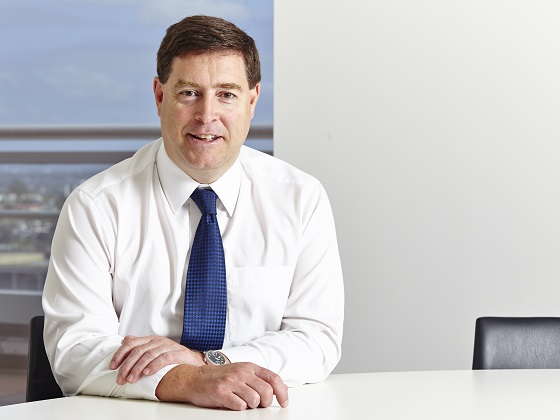 Banks in Asia Pacific must have a clearly defined cloud strategy or face the consequences of “becoming generic” in the digital age.

Banks in Asia Pacific must have a clearly defined cloud strategy or face the consequences of “becoming generic” in the digital age, according to Simon Andrews, Chief Operating Officer at ING Direct Australia – an opinion that seems to be echoed by his peers.

Michael Araneta, Director of Consulting and Research at IDC, said that 50 per cent of all new applications used by Asia Pacific banks in 2020 will be on cloud, saying that Australia’s financial services industry in particular is set to catch up with the rest of the world in cloud adoption in the near future.

“One of the main advantages of Australia is the presence of outsourced data centres or some data centres that are ready for cloud,” Araneta said.

“Infrastructure resources are much better managed now on cloud and this will result in maturing technology, banks being able to manage [services] better and deploy technology faster than ever before.”

“I think cloud is so much more than that – it is about how we can use that [technology] to better serve our customers and what new [innovations] we can quickly bring to our customers,” he said.

Araneta noted cost-efficiency and changing attitudes of financial services organisations as key drivers behind a surge in cloud investment over the next few years, as banks look towards faster speeds of deploying applications.

ING Direct was one of the first banks to transfer its systems into a private cloud in Australia. The project, known as Zero Touch has been “enormously successful” in helping ING to run multiple projects simultaneously at a reduced cost, release change into the business without interruption, and improve the provision of computing and storage for ING applications, according to Andrews.

“We have put a lot of thought into the infrastructure and we very clearly worked out a strategy so that, when building our private cloud, we were looking at [the] end game to take the whole bank and applications to the customer,”  he said.

“What cloud really facilitates is a new way of working in the application space and that is now our big focus.”

However, Andrews warned against Asia Pacific banks transitioning to cloud purely on the basis of reducing costs.

“If you’re still having a discussion about cloud, you are in trouble as you won’t be able to pick your flavour of cloud,” he said.

“If you go down that path purely from a standardisation and commodity hardware [standpoint], you will be missing the real technology piece of cloud as an enabler to take your services to the customer.”