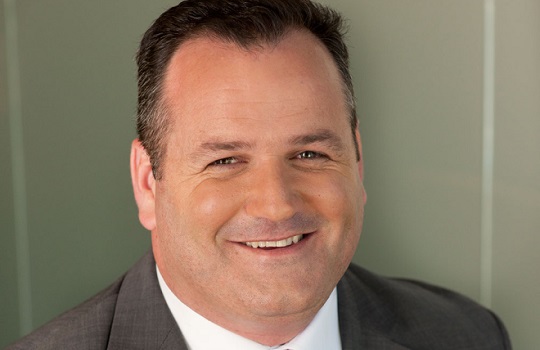 The announcement sees CLSA and its clearing entity, SetClear Pte Ltd, transition to the GBST Syn~ platform, helping reduce “total cost of ownership” as well as providing the company with the ability to further integrate its operations into GBST’s global securities infrastructure.

As part of its initial operational transformation, CLSA implemented the GBST’s capital markets platform in 2008 to help consolidate its existing back and middle office operations from seven platforms to a single, integrated system.

The platform is currently used for securities processing — from affirmation to settlement and asset servicing.

GBST said that that the expansion of the partnership agreement with CLSA will allow the GBST Syn~ to scale and continue to grow “in an era of high volume [and] high frequency trading” while reducing operational and market risk.

“It will be an exciting evolution as our scalable technologies continue to enable innovation and growth for bottom line benefits CLSA’s global operations,” Orrock said.