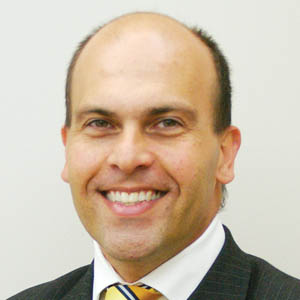 Colonial First State (CFS) has unveiled a new mobile app which it claims will help financial advisers provide better service for their clients by spending less time on administrative tasks.

The initial release app, developed by CFS’ FirstTech team, is available free to all financial advisers who use CFS platforms and provides them with information on income tax, superannuation, income streams, social security and aged care.

The news comes on the back of an announcement by CFS in August last year that it was moving into the annuities space by making Challenger’s annuities available via its FirstWrap and FirstChoice platforms.

CFS’ Head of Retail Sales, Rick Di Cristoforo, confirmed FirstTech will push updates to the app automatically so that the accessible information is “dependably live” and current.

“With the FirstTech app at their fingertips, financial advisers will have fast and convenient access to the latest rates and thresholds in relation to income tax, superannuation, income streams, social security and aged care,” Cristoforo said.

“It is part of CFS’ commitment to provide advisers with tools and functionality that allows them to spend less time on administration and more time delivering quality advice to clients.”

CFS confirmed that the new app had been in development for a period of approximately three to six months before the initial release.

Di Cristoforo said the new app was only the first step for CFS with a promise of “more to come”.

“[Our] next update will be between 3-6 months away. The good thing about the way we’ve built it is that we can add more incrementally from here on,” he said.

“Whilst we have some ideas for the next round of development, we are currently collecting feedback from advisers and our next steps will be based on that feedback.”