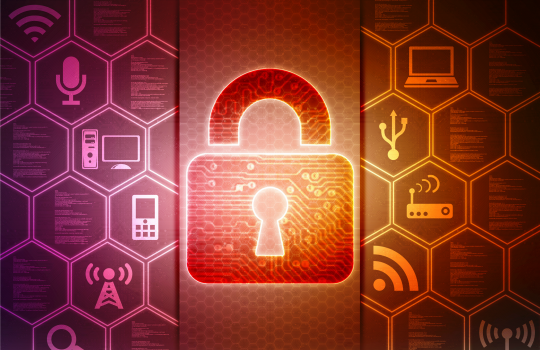 ATM transactions have plummeted to the lowest level in five years as mobile payments became the preferred method.

ATM usage has dropped dramatically with the total number of yearly withdrawals at the lowest level in more than half a decade, according to research from comparison website, finder.com.au,

Analysis from the Reserve Bank of Australia (RBA) showed that in the 12 months up to April 2016, 685.8 million cash withdrawals were made across the country — a decline of six per cent, or 43 million in just one year.

According to finder.com.au, the fourth consecutive year of decline has now equated to a drop of 17.2 per cent in total.

The digitisation of the finance sector, including the rapid development and introduction of more convenient and cost-effective payment technologies has rapidly altered the sector.

The comparison website’s money expert, Bessie Hassan, said the impact of these new technologies were damaging for the future of “the hole in the wall”.

“The convenience offered by ATMs is being superseded by new and emerging contactless payments,” she said.

“Mobile payments could make ATMs obsolete in the future.”

Analysis found that only 60.2 per cent of Australians used their bank-branded ATM between April 2015 and April 2016, while 39.8 per cent opted to pay the $2 transaction fee to use the closest ATM available.

This was a clear indication of people’s desire for payments to be more accessible and easy, Hassan said.

“Why spend 10 minutes hunting around for your bank’s AMT when you can just flash your debit card,” she said.

“Affordability and convenience are so important when it comes to everyday purchases.”