Crack cybersecurity team enlists in fight back against Covid-19 hacks 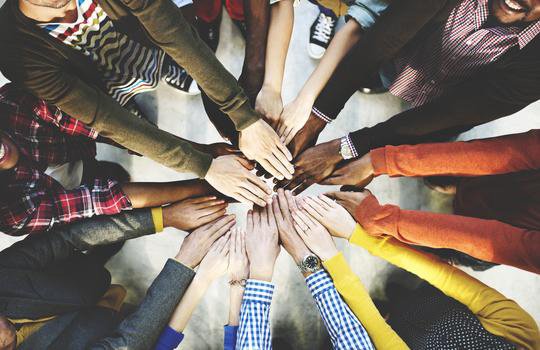 A global coalition of 400 cybersecurity experts assembled from the world’s leading tech firms has come together to tackle a surge in phishing scams exploiting concerns around Covid-19.

The volunteers represent nearly 40 countries, with expertise being pooled to tackle a significant rise in cyber threats, hacking, phishing or other digital attacks exploiting fears around the pandemic.

A key priority for the coalition will be to combat attacks targeting medical facilities and other frontline responders.

Dubbed the Covid-19 CTI League, the group includes professionals in senior roles at major tech companies, including Microsoft and Amazon.

The League was launched by the San Francisco-based cybersecurity expert and executive director of cybersecurity at Okta Inc, Marc Rogers, who expressed consternation at the sudden rise in malicious cyber threats targeting vulnerable institutions.

“I’ve never seen this volume of phishing,” he said. “I am seeing phishing messages in every language known to man.”

He said cybercriminals are exploiting not only an undercurrent of fear, but also an increasing demand for information, to lure users to suspect sites.

The League’s defence team will prioritise efforts to tackle cyber threats against health organisations as well as other high-volume traffic sites.

Moves are also underway to defend communication networks and services that are essential to people working from home.

The group will also co-opt internet infrastructure providers to quash “garden-variety phishing attacks and other financial crime that [use] the fear of Covid-19 or the desire for information… to trick regular internet users”, the World Economic Forum (WEF) said in response to the group’s efforts.

The pandemic has disrupted global health as well as economic, political, and social systems, the WEF said.

“There’s another unseen threat rising in the digital space: the risk of cyberattacks that prey on our increased reliance on digital tools and the uncertainty of the crisis.”

According to Palo Alto Networks, a cybersecurity developer and researcher, the pandemic has spawned more than 100,000 new Covid-19 web domains that should be treated with suspicion; however, it stressed, not all should be considered malicious.