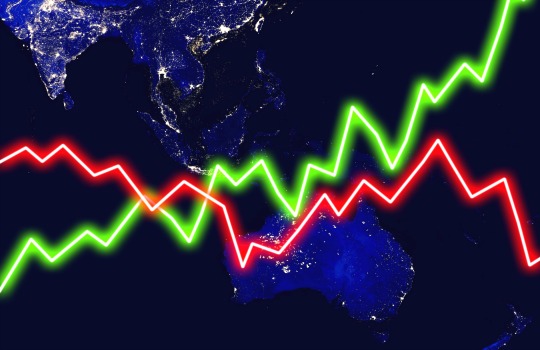 South-East Asian crowdfunding and peer-to-peer lending platform, CoAssets, has become to first company of its type to list in Australia.

Following its chosen de-listing from the National Stock Exchange of Austr5alia (NSX), crowdfunding platform CoAssets is aiming to reach a new market and will launch on the Australian Securities Exchange (ASX) today. With offices in Singapore, Australia, Malaysia, Indonesia and China, CoAssets is the first public listed crowdfunder in South-East Asia.

The platform, which launched in Singapore in 2013, is aiming to recruit Australian retail investors into its investment deals which total $45 million in property, venture capital (VC) and businesses projects.  With a strong focus on small to medium businesses and real estate, the platform is exiting the NSX in search of a larger and more specific market.

Speaking at a media briefing in Sydney, CoAssets chief executive, Getty Goh, said that the platform was well equipped to deal the market regulatory differences between Singapore and Australia, helped along by Australia’s understanding of the value of technology and history as a nation of early adopters.

“There is a similar strong understanding and appreciation of the technology sector as an opportunity for Australian investors,” he said.

“The rule of law and how business is done is very similar.”

CoAssets, which has an $85 million market capitalisation, has raised close to $7 million at 40c a share, ahead of today’s listing.

Goh said that CoAssets will aim to replicate its success in Singapore, taking advantage of the complicated lending processes Australian businesses face on the domestic front with simpler processes.

The cost of funding is expected to be between 4 per cent and 15 per cent at the discretion of the investor, with the platform acting as an indirect mediator between the lender and borrower to ensure complications and risk remain tilted toward the downside.

Perth-based executive manager, Daniel Smith, told FST Media that the initial CoAssets business model had undergone few changes in the transition down under, but the platform would continue to work with regulators in Australia, including the Australian Securities and Investment Commission (ASIC).

“We don’t go into these markets unless we have a strong foothold,” Goh said, confirming that the platform was considering all legal risks approaching 2017 and plans were already underway for expansion.

“After the listing is done and dusted, we will be putting a lot more emphasis in the market here.”

CoAssets operates under an ASIC class order through corporate representative, Melbourne Securities Corporation Limited, allowing the platform to deal in a financial product and provide advice on behalf of retail and wholesale clients.

The next venture for the platform is its application for a Capital Markets Services Licence, which will be required for CoAssets under legislative amendments proposed in Singapore from December.