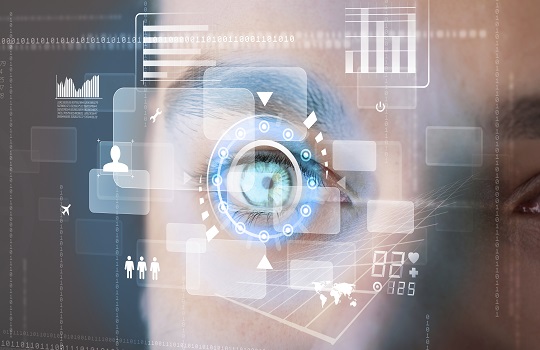 Facial recognition and finger-vein scanning are two of the latest biometric security developments to have been unveiled by Taiwan’s CTBC Bank.

Facial recognition and finger-vein scanning are two of the latest biometric developments to have been unveiled by Taiwan’s CTBC Bank in a bid to boost security authentication measures.

Launched as part of the bank’s digital services strategy, the pilot program helps CTBC verify the identity of a user by harnessing biometric software and VeinID technology that has previously been deployed by banks for password replacement, single sign-on and ATM access in Japan, North America and Europe.

Currently, CTBC has the largest number of digital and mobile banking users in Taiwan with 2.5 million customers across their internet and mobile platforms. The move is seen as a logical step to help strengthen their technology offerings amidst growing customer expectations for enhanced security and frictionless banking in Asia Pacific.

Powered by Hitachi, the technology is currently being trialled across CTBC’s fleet of ATMs across Taiwan and should this trial be successful, customers will be able to access their daily banking services such as depositing cash or withdrawing funds without the use of a card or a PIN.

According to Hitachi, the finger-vein technology VeinID uses light to read the unique pattern of veins inside the finger.

Unlike fingerprints, however, vein patterns are “extremely difficult to spoof” or replicate and the scanned finger must be attached to a live human body for authentication.

CTBC’s move comes on the back of the bank’s strong results for the 2014-15 financial year, recording a year-on-year growth rate of 38%.

In March this year, the bank was awarded the Best Retail Bank in Taiwan Award for 2015, having accelerated its growth in overseas markets and acquiring over 320,000 new credit card holders.

“The bank has succeeded in maintaining its leading position in many fields due to the technology deployment for deep customer analysis and insight,” an official statement reads.

According to CTBC Bank, the biometric authentication has also been implemented at the bank’s branches for employees at the CTBC Financial Park in Taipei.