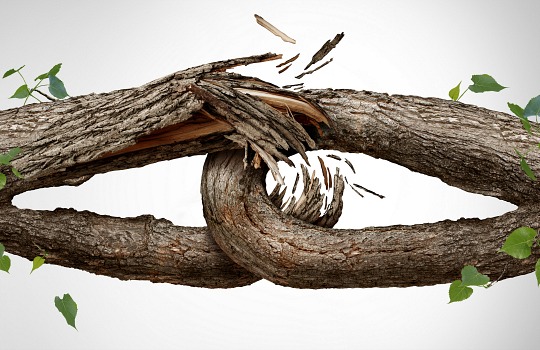 Trust in banks is lagging behind digital-only services, with nearly half of consumers reporting decreased dependence on their bank, according to the EY 2016 Global Consumer Banking Survey.

Data collected from 55,000 respondents as part of a Ernst & Young survey, shows that decreased dependence on banking services is rife, with the average bank relevance score now standing at just 75.1 out of a possible 100.

The EY 2016 Global Consumer Banking Survey shows that expectations and services set by digital disrupters are continuing to increase the competition in the finance market and gradually eroding the relevance of traditional banks. The report stated: ‘In the Asia-Pacific region, bank relevance varies significantly amongst the countries surveyed, with ASEAN countries possessing some of the lowest scores in the region.’

‘Retail banking customers are typically less likely to consider engaging with a traditional bank for their financial products in the future than they currently do.’

“Globally, 42 per cent of consumers have used non-bank providers in the last 12 months, and 21 per cent who have not yet used them plan to do so in the near future,” he said.

“Traditional banks need to reconsider current practices to maintain relevance with an increasingly disenchanted customer base.”

EY outlined that 54 per cent of respondents globally said they were open to the emergence of new online-only financial service providers, far below the 82 per cent and 64 per cent of Indonesian and Malaysian consumers respectively.

There is still time for banks to catch up to their digital counterparts by creating parallel services, according to Liew.

“Banking customers still see the intrinsic value of traditional retail banks though they recognize that the advance of technology has made it much easier to gain access to different financial products offered by multiple providers,” he said.

“In order to discourage customers from defecting to alternative financial providers, banks need to understand and address consumers’ needs and expectations for personalization, convenience, simplicity and transparency.”