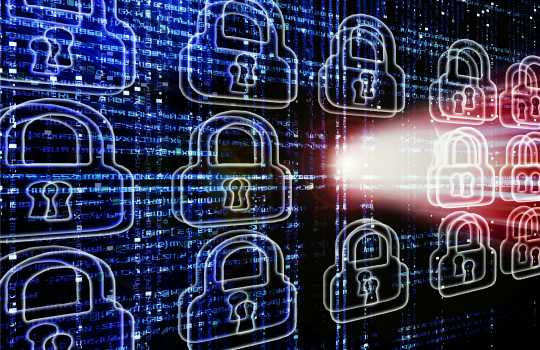 The Singapore Armed Forces (SAF) is calling on potential ‘cyberdefenders’ to be employed as operationally ready national servicemen to perform roles including network monitoring, system reporting, and forensic analysis.

In the wake of a recent data breach at the Singapore Ministry of Defence (MINDEF), which resulted in the personal data of close to 1000 national service employees being stolen, the growth in the risk of threats had seen SAF announce its intention to double its cyber personnel.

The new vocation of cyberdefense would see individuals with a high track record of work experience in the Cybersecurity industry, or demonstrated skill from cyber competitions to join the new SAF division, which would launch in August.

“Our cyberdefenders will need to possess a high level of skill given the increasing frequency and complexity of cyber attacks,” said Singapore second minister for defence, Ong Ye Kung.

“They will be entering a very selective and demanding vocation, comparable to the commandos or naval divers.”

MINDEF also stated that the Headquarters Signals and Command Systems, which would include the SAF training institute for cyberdefense, would sign a memorandum-of-understanding (MOU) with Singapore Technologies Electronics and Nanyang Polytechnic later this month.