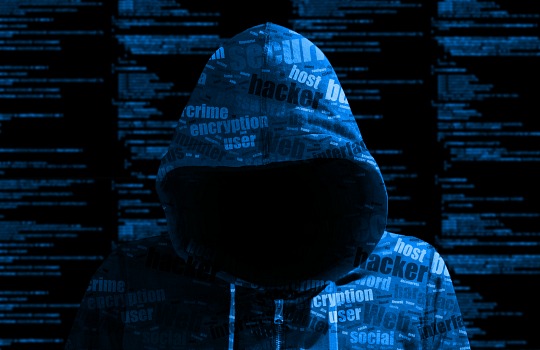 Government officials, entrepreneurs and executive gathering at the 2017 Cybertech Conference in Tel Aviv have viewed the latest innovations in Cybersecurity , cryptography and fintech as part of a push from the Israel National Cyber Authority to bring greater awareness to digital risk in the finance industry.

Considered a global leader in cyberdefense technologies, Israel is the annual location for the event and focused this year on the combat and mitigation against sophisticated technologies.

In a keynote presentation, Israeli prime minister, Benjamin Netanyahu, touted Israel’s growing power in the industry and Israel said had met the goal set of becoming one of the top five Cybersecurity powers.

Netanyahu also encouraged countries to work in tandem, and warned that no system was free from the risk of hackers and that threats would continue to grow if countries did not collaborate on risk management.

Cybertech launched a start-up pavilion which saw presentations from over 100 fintech companies, as well as a hacker zone, a cryptography challenge, a start-up competition and a cyber-themed escape room.

Israeli Cybersecurity start-up, Aperio Systems, was selected as the most innovative in the start-up competition supported by venture capital (VC) firm, YL Ventures.  Aperio works on the development of critical control systems for the defence of users from external and internal cyber threats, optimised through a combination of statistical physics and machine learning technology.

Prime Minister Netanyahu last week announced his intention to confer with US President Donald Trump on the international consequences of lax Cybersecurity measures.