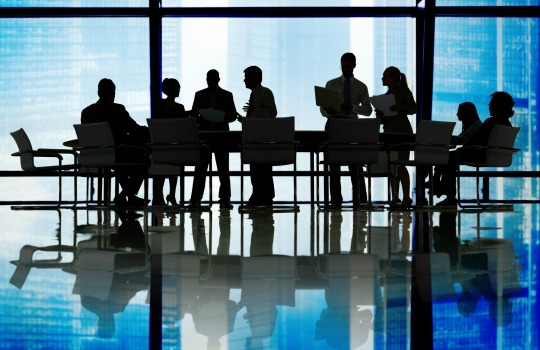 DBS group head of digital bank, Olivier Crespin, would leave his role of seven years and has been replaced internally.

Regional head of e-business, Sandeep Lal, is taking on the position of group head of digital bank with DBS Bank, following the resignation of long-time employee, Olivier Crespin.

DBS pledged SD$200 million three years ago on its digital push for 2014-2017 under the guidance of Crespin.

Lal, who would take on the position effective immediately, joined DBS as a managing director nine years ago, and previously held positions with eBay and PayPal, and was formerly based in both Japan and India with Citibank.

He would report directly to deputy group head of consumer banking and wealth management, Pearlyn Phau.