Debit card use on the rise despite digital alternatives 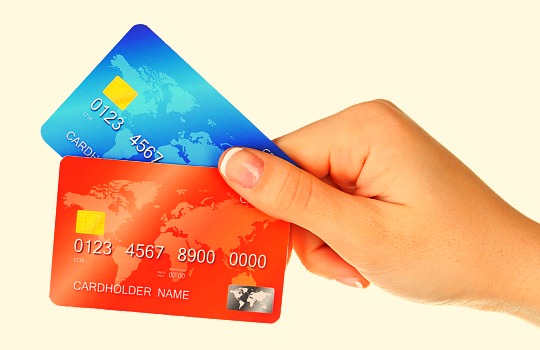 Statistics published this week by the Hong Kong Monetary Authority show that debit card use is on the rise, despite the growing amount of digital alternatives.

Hong Kong’s residents recorded a higher-than-expected level of payment card use in the second quarter of 2016, with a 1.5 per cent increase on the beginning of the year.

According to the Kong Kong Monetary Authority (HKMA), total debit cards in circulation is not available, but that the number and value of payment transactions, including retail sales and cash advances, were susceptible to seasonal and economic factors.

Despite variables, the debit card usage has begun to increase in popularity for the first time since 2014, based on the latest usage statistics collated.

The second-quarter figures show that the number and value of debit card transactions for retail usage and bill payments has increased 1.1 per cent to 33.4 million.

When compared to the same period last year, the total number increased by a large margin of 9 per cent, with the total value rising 4.6 per cent.

The HKMA payment card statistics include quarterly data on debit and credit cards issued in Hong Kong, with the aim of enhancing transparency of card usage. Figures have been collected since June 2010.