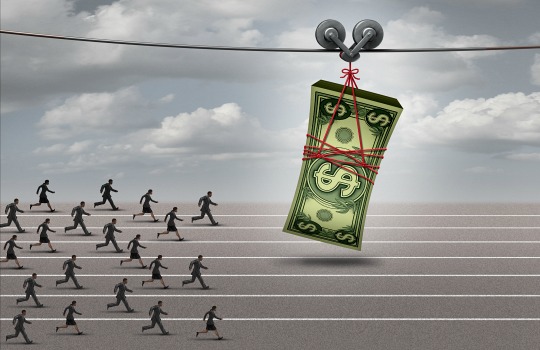 Participants in the newly-launched 2017 Digital Financial Services (DFS) fintech boot camp will follow a ‘design sprint methodology’ developed by Google Ventures’ design partner, Jake Knapp, as part of the program which is opening to start-ups across South Asia and parts of Southern Africa.

The DFS program would be held in April in a to-be-advised South Asian location and would look to attract fintech start-ups with products or solutions specifically catered to low-income earning consumers.

Participants would spend five days in the program, after which DFS would provide $100,000 in capital to the start-ups with the most promising and suitable ideas for next-stage development.

The DFS Innovation Lab held its first sprint design methodology boot camp in Dar es Salaam, Tanzania, in October 2016. Twenty entrepreneurs from 10 different countries were chosen for participation, and worked around the idea for the development of tech solutions for servicing the world’s poorest communicates.

Applications for April 2017 would be open until the end of February for start-ups in the earliest stages of development with less than $100,000 in investments.