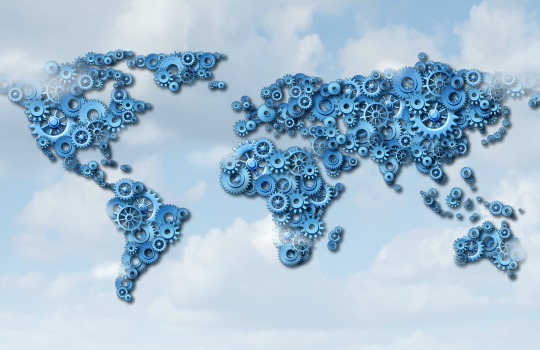 Fintech innovation is on track to produce $2 trillion in digital payments revenue globally by 2020, according to GSMA.

“Banks, start-ups and non-banking players are disrupting the global banking and finance industry…emerging markets like the Middle East have the drive for innovation and opportunity to build next-gen infrastructure, enabling them to become global leaders,” he said.

The need for innovation in the payments sector is ever increasing and according to experts, will account for a majority of the expected $2T revenue expected over the next three and a half years. Approximately 2 billion people are said to use one or more available mobile money service, with a Bain & Company report showing that frequent mobile banking users are 40 per cent less likely to switch banks, while customers who primarily use bank branches are three times more likely to change providers.

“Mobile apps have become a game-changer for global banking and finance, as in every other industry,” said Citi global head of emerging platforms and services, Andres Wolberg-Stock.

“They have demolished entry barriers and levelled the playing field, enabling emerging markets to compete on an equal footing for primacy in the next wave of innovation.”

In response to the now clear evidence that digital banking will become the prominent, perhaps sole method of communication between customers and their money, mainstream banks are upping their own in-house innovation strategies to meet the demands of 21st century clients. Close to 50 per cent of European, Middle Eastern and African (EMEA) banks report that they plan to create a chief digital position in the coming years, with 96 per cent already leveraging big data and analytics to meet the demands for customer-focused and technology driven solutions.