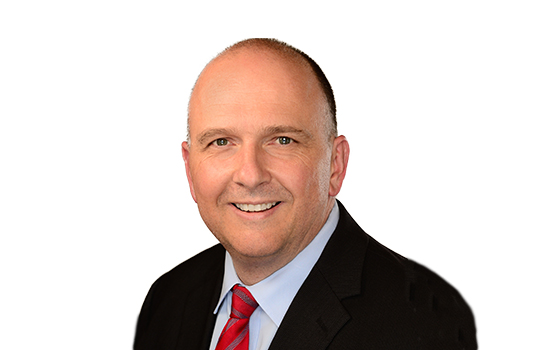 Commonwealth Bank has set its sights firmly on the payments space with the launch of its new tablet, ‘Albert’.

Commonwealth Bank has set its sights firmly on the payments space with the launch of its new flagship device, ‘Albert’.

Announced at CBA’s Sydney Innovation Lab this morning, the WiFi 3G tablet will operate on the open-source Pi Business network and is geared towards providing a “frictionless and personalised” customer experience by “reinventing” the traditional EFTPOS point-of-sale terminal.

Gary Roach, Managing Director of Payments and Cash Management Services, said CBA had identified a growing need for a more powerful, open platform terminal in the payments space that could adapt to changing customer needs.

“The payments landscape is rapidly evolving as Australians embrace new technology. Customers are increasingly aware of their transactions and are increasingly looking for a personalised experience,” said Roach.

“We are revolutionising the way Australians pay. Last year, Australians made six billion card payments. Fifty per cent of MasterCard payments in 2014 were Tap and Go and 65 per cent of logins to the Commonwealth Bank were via our mobile app.”

In 2012, CBA announced its partnership with Wincor Nixdorf and IDEO to develop the Albert terminal. Initial setbacks regarding the certification process for entering a PIN into the touch screen terminal meant that the release of Albert was delayed, allowing time for the security of the device to be strengthened so that it was compliant with EMV and PCI industry standards.

“It is fair to say that the terminal has taken longer to develop than we would have liked,” Roach said. “However, we have consistently held the position that we are developing to quality, which we have done, and now we are ready.”

According to Roach, CBA expects to deploy “tens of thousands” of units to merchants in Australia and New Zealand over the next 12 months, with Wincor Nixdorf set to distribute the devices internationally. However, Roach added that more units are expected to be shipped as the capabilities of Albert are further enhanced and developed.

Albert is the next step in Commonwealth Bank’s vision of creating a seamless software ecosystem aimed at driving greater community interaction. Spearheaded by CBA’s own App Bank initiative, Roach confirmed that 800 developers have already registered to create apps for the Albert terminal.

Jonathan Barouch, CEO of Local Measure, an analytics tool for aggregating social media data and location-based insights, said the value of Albert is that it provides an open source distribution platform for pushing real-time data to a business owner.

“When CBA get this to scale, I see that as being a real game changer because you are putting a device that allows the business owner to engage, interact and respond to customers in real-time in the hands of every employee,” Barouch said.

“The challenge with data and insights is that there is so much data, it is all unstructured, and when something is as time-sensitive as a critical issue…by the time a business owner responds to it, it is too late to do anything meaningful. It is life or death for a business’ reputation.”

Barouch said CBA was setting a benchmark internationally as an innovator in the financial services sector and praised the potential of Albert in allowing for enriched customer interactions and experiences.

“Albert allows you to personalise the experience you have with your customers which is the holy grail for small businesses,” Barouch said.

“We work with a number of banks and there are very few that can execute as well as CBA. Very few have a culture of accepting failure.”

According to Roach, 8 apps have already been developed by the bank and are publicly available for free. Among them are Split Bill, which allows patrons to divide bills up to 10 ways; Daily IQ, which provides insights into customer cash flow and daily transactions; and Community Giver which allows a merchant to create goodwill by enabling customers to donate to a nominated charity as they are making a purchase.

With the tablet named after pioneering scientist, Albert Einstein, Roach hinted at further innovations to be expected for the device, which he said has yet to see its full potential.

“My biggest challenge in presenting [Albert] is that the most exciting part of it is not what it does today but the things it does not do yet,” Roach said.

“The enormous capability of this terminal [rests] with the fact that it is going to be driven by peoples’ imagination.” 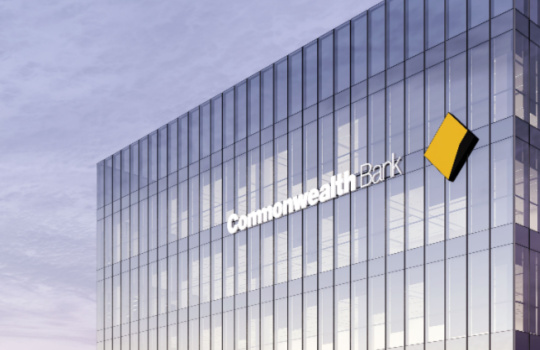 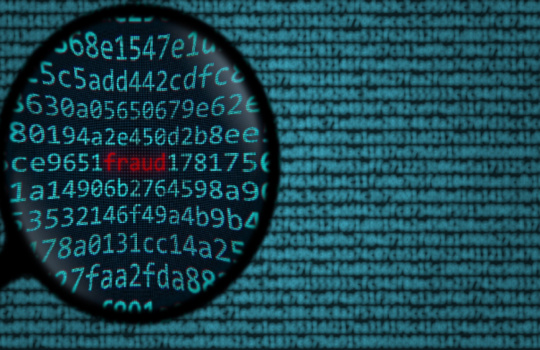