Does the coalition have it right on fintech? 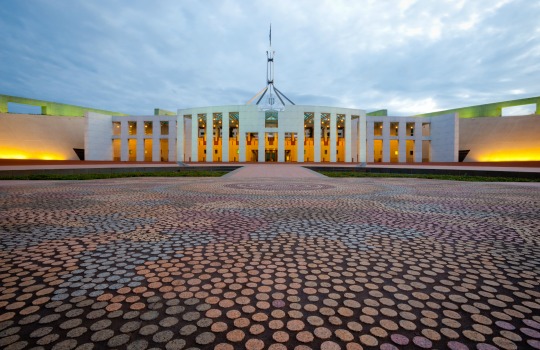 There have been some positive steps towards embracing an innovative culture in Australia, but things could have been different if the election result was contrary.

Chief executive of FundX and board member of Sydney Angels, David Jackson, has called for a policy framework that better supports technological innovation and the development of the fintech sector in the wake of the coalition victory in the Federal Election.

“A Coalition victory is a double-edged sword for innovation and fintech in Australia,” he said.

“While Labor isn’t known for their strong stance on innovation, their commitment to education is exactly what is needed to develop the skillsets and qualifications the tech revolution will demand of Australia.”

Jackson acknowledged that the introduction of the regulatory sandbox for fintech innovation, along with the $200,000 assigned to fintech in the Federal Budget  were steps forward, but stated that more needed to be done. Investment in technology education programs from a young age is the key to securing workers who will drive the industry forward and according to Jackson, a continued focus on innovation was crucial for the coalition.

“It is imperative – innovation is only going to drive costs down and that is something they have missed the point on,” Jackson said to FST Media.

“It’s going to make things cheaper and help us have more economic growth.”

Jackson pointed to Labor’s proposal of a faster and cheaper NBN than offered by the coalition and said that policy changes could help implement the necessary changes needed to carry the Australian economy through its innovation transition, starting with education.

“There are broader legislative changes that need to made to attract skilled workers into the technology sector,” he said.

“There is a clear need for investment in training and education, but also in collaboration with business.

“There could be some policy changes and there needs to be new policies put into place as well.”