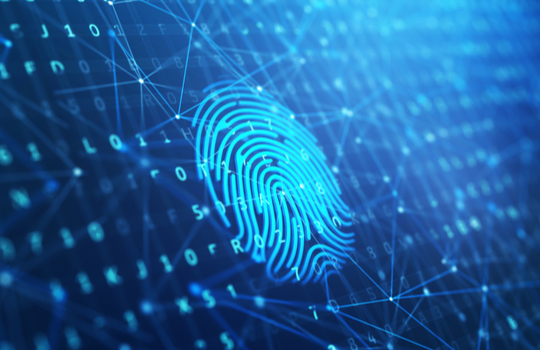 Under the TDIF, the Australian-born ePayments stalwart will be able to facilitate online transactions requiring proof-of-age and identity checks, thereby unlocking “identity-as-a-service” as a new revenue stream for the big banks.

The TDIF is a set of standards and rules underpinning the Federal Government’s unified identity model, which includes the accreditation of public as well as private sector organisations.

Eftpos’ connectID effectively serves as a “broker” between identity service providers (banks, for instance) and merchants or government departments requiring identity checks; the only other accredited exchange operator offering a similar service to date is Services Australia.

Using connectID, eftpos will be able to facilitate online transactions requiring digital identities, making it, the payments service says, a more seamless experience for consumers to prove who they are, whilst also slashing costs for businesses seeking to verify customer identities.

According to a statement released by eftpos, the service does not store any identity data. Identity owners (consumers) also give consent to identity providers that release secure information to connectID for eTransaction purposes.

Eftpos has been trialling connectID – which is set up to run independently as a ‘fintech’ – since mid-2020 with AusPost and the Queensland Government, following a successful proof-of-concept with 20 businesses.

To date, the service has proven a boon for age verification in online liquor sales, police checks, as well as license validations for heavy equipment operators on mining sites, according to managing director of eftpos digital identity, Andrew Black.

Employment minister Stuart Robert on Monday congratulated eftpos for being the first private identity exchange accredited under the TDIF, whilst stressing that the solution would continue to run separately from the government’s digital identity system.

“eftpos has demonstrated that connectID is trustworthy, safe and secure and has met strict usability and accessibility requirements,” Robert said.

US payments giant Mastercard, meanwhile, has applied for accreditation similarly under the TDIF, seeking to be an exchange and identity provider as well as a credential provider under the federal regime.

Mastercard also plans to collaborate with the Digital Transformation Agency on using its identity service ID – which it has been scaling locally since 2019 – for age verification.