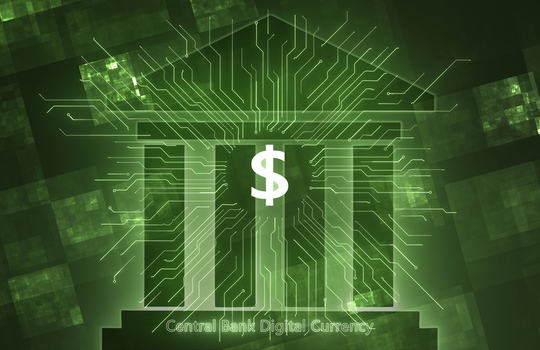 In a jointly authored report with Accenture, Exploring central bank digital currencies: How they could work for international payments, the pair noted that “there is little advantage in reinventing the wheel”.

“The smart approach will be to build new solutions where needed and pragmatically combine them with existing solutions to derive maximum benefit.”

However, a few key technologies will need to be advanced, as a minimum, in order to deliver CBDCs on domestic payment rails. This includes some form of “cryptographic ledger and network”.

Potentially, this could feature a mix of distributed ledgers, account-based solutions, digital wallets or stored value cards downloaded from accounts, the latter of which would provide the “most retail-focused solution”.

However, the report stressed that, “regardless of [the] selection, the resilience of CBDC infrastructure will need to match that of existing payment systems”.

Thomas Zschach, chief innovation officer at SWIFT, notes that the majority of the challenges faced in creating an efficient and interoperable CBDC network are the “same as those faced by existing payment solutions”.

More than half of the world’s central banks, covering up to 75 per cent of the population, are actively exploring the use of a central bank-supplied digital currency, “a development,” SWIFT said, “that could lead to profound change in the global payments ecosystem”.

Australia’s Reserve Bank is currently at the research phase for a local variant of the CBDC, with just a handful of countries having implemented or launched a digital currency.

Interoperability and integration within domestic infrastructure will be a core feature of any CBDC-based system, the report said, necessitating it “co-exist and be integrated with other payment systems”.

“Different types of money are used in different payment systems today and these systems interoperate in a flexible way to support the flow of payments and the efficient use of liquidity.”

“The form of money does not need to be maintained throughout a payment’s journey.”

“An end-to-end payment will often cross different systems, for example an invoice might be paid in as cash (central bank money) at the start and then be transmitted as commercial bank money later. This is a vital part of making different forms of money useful in practice.”

Cross-border will demand additional considerations, including a scalable interchange mechanism with local currency, requiring a “multilateral interchange mechanism that enables payments to be made end-to-end in a frictionless form”, strict compliance with global financial crime regulations, an interoperable system for rich data exchange, and 24/7 operating hours to facilitate transactions across different time zones.

SWIFT said it will be actively experimenting with CBDCs over the coming months, including trials to see how SWIFT’s platform interacts with the cross-border use of CBDCs.

“In collaboration with the community, SWIFT intends to explore its role further – both as a carrier of authenticated information about CBDC transactions, as it does today for fiat currencies, and as a carrier of actual CBDC value in whatever form it is issued.”

The SWIFT/Accenture report can be accessed in full here. 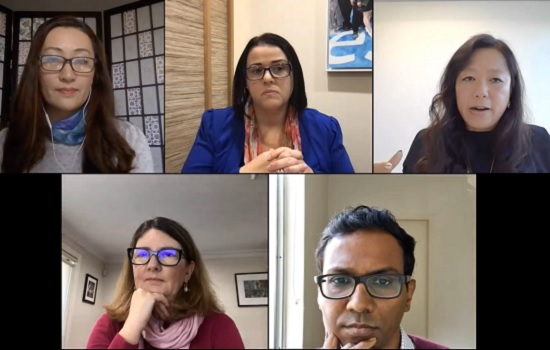 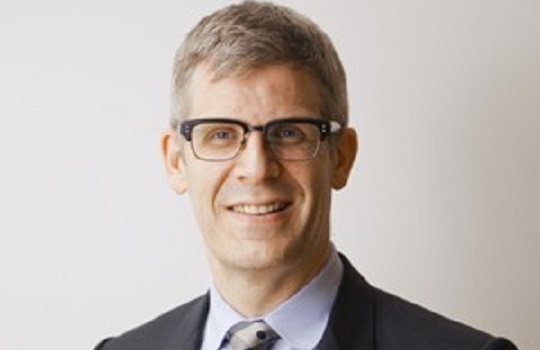