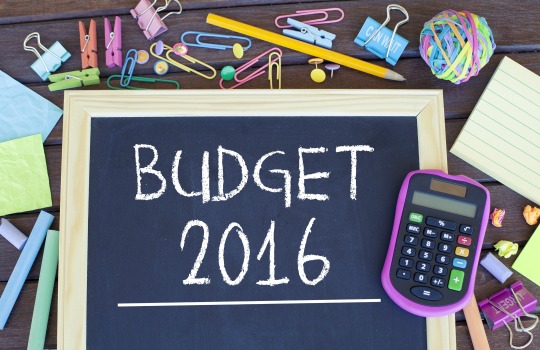 The fintech sector is set to receive the boost it needs, following the release of the Federal Budget under which $200,000 will be allocated towards promoting Australian financial technology.

In a statement accompanying the 2016-2017 Budget, Treasurer Scott Morrison confirmed the Australian Securities and Investment Commission (ASIC) will commence consultation on a regulatory sandbox that will allow fintech start-ups to test ideas over a 6 month period.

“The government is pleased that ASIC is pursuing a ‘regulatory sandbox’, which will enable greater flexibility in Australia’s regulatory framework and leverage our global reputation for strong regulation,” Treasurer Morrison said.

“We believe that Australia’s financial system laws and regulations should enable innovation.”

“We believe $200,000 budget for marketing is a good start, but we would like to see more. We are also eager to see what a regulatory sandbox will entail for Australian fintechs,” he said.

“The fintech community has been anticipating this move; timing remains the issue as there are startups wanting to execute right away, and investors who have already put money into startups are keen for government to act quickly.”

SelfWealth founder Andrew Ward said that a new start-up generation has been targeted by the Budget, coinciding with a business generational shift of wealth from ‘old school’ to the future.

“It gives start-ups and small businesses a chance to potentially get the best talent early,” said Ward.

“Raising the small business threshold to $10 million turnover, benefiting 870,000 businesses, employing 3.4 million Australians, is a huge move. These are the companies of the future, therefore the biggest tax payers of the future.”

“We look to fund the growth of businesses who are reinvesting in their enterprise so any additional supply of capital within the business be it tax savings or revenue ultimately contributes to growth of the sector in general,” he said.

“There is a recognition in the budget that small and medium sized enterprises (SME) is expected to be the key driver of innovation and growth for the foreseeable future.”

“The missing link is access to capital, which fintech … is aiming to provide.”