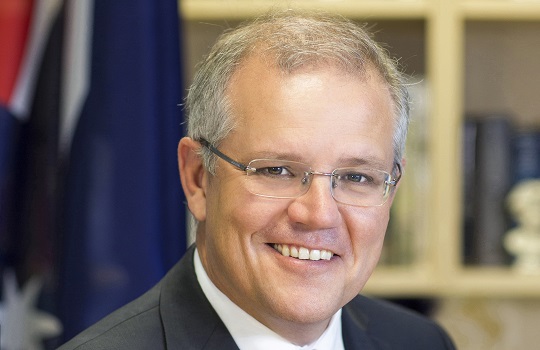 The Federal Government has allocated $150,000 for the Stone and Chalk Fintech Asia program, as part of a broader push towards supporting Australian fintech in the burgeoning Asian market.

The Federal Government has allocated $150,000 for the Stone and Chalk ‘Fintech Asia’ program, as part of a broader push towards backing Australian fintech in the burgeoning Asian market.

The announcement comes on the back of last week’s news that the Federal Government had formed an expert fintech advisory group, chaired by Stone and Chalk chairman, Craig Dunn.

Speaking in Shanghai on Friday, Federal Treasurer Scott Morrison described fintech as a “pivot point” for the Federal Government in its alignment with transitioning economies in Asia as well as regional partners such as China.

“Fintech will have an important role to play in Australia’s innovation future, that’s why the Turnbull Government is backing it in with real support in the world’s fastest growing economic region,” Morrison said.

“Consumers in Asia have been amongst the fastest to adopt innovative financial services and with investment quadrupling to nearly US $4 billion in 2015, fintech is booming in the Asia Pacific region.”

The Stone and Chalk Fintech Asia program was formed to attract and develop “the best fintech start-ups and their founders” as well providing an attractive base for high quality corporate partners, venture capitalists and investors.

The program aims to: