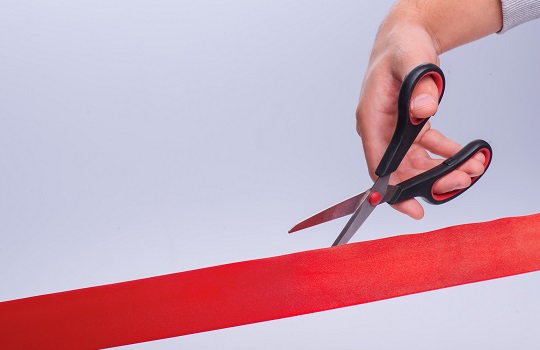 New legislation introduced by the Turnbull Government yesterday has targeted the removal of a competitive tax advantage for overseas firms amid a push for a modernisation of Australia’s taxation system.

New legislation introduced by the Turnbull Government yesterday has targeted the removal of a competitive tax advantage for overseas firms amid a push for a modernisation of Australia’s taxation system.

The announcement comes on the back of recent comments by Federal Treasurer, Scott Morrison, that the Government was focussed on altering tax structures surrounding superannuation to help cater to the needs of low and middle income earners as well as ensure that Australians become less reliant on the age pension.

The new Tax and Superannuation Laws Amendment (2016 Measures No.1) Bill will apply the goods and services tax (GST) to digital products and other services sold overseas in a move which the Federal Treasurer claims will demonstrate the Government’s commitment to delivering on the 2015-16 Budget targets.

“The Bill will require overseas vendors selling digital products or other services, such as ‘apps’ and downloads of digital content, to register, report and remit GST on their sales to Australian consumers,” Morrison said.

“This improves the integrity of Australia’s GST base in an area of rapid international growth … regardless of the origin of the digital product or other services.”

According to Morrison, the announcement comes in response to growing concerns over a competitive advantage entertained by overseas companies who, unlike local suppliers, are not charged GST for their provision of software subscription services.

“Our tax system was not designed for the 21st century economy. The Turnbull Government is committed to modernising our tax laws to ensure they are fit-for-purpose in the digital era and do not create an unfair advantage for foreign companies,” he said.

“The legislation has been developed to minimise red tape. It includes two registration options, a simplified and a full registration option, which will allow international business a choice in registration giving these businesses more options and making it simpler to comply with.”

Morrison said that it was imperative for Australia’s GST law to evolve to help keep pace with the growth of the international digital economy, with the new legislation expected to raise approximately $350 million over the forward estimates.

“These amendments respond to the changing economy and contemporary business needs, by ensuring that the GST should apply where appropriate,” he said.

“These changes [will] help to make Australia’s tax system more up-to-date, fairer for Australian business and fit-for-purpose in the rapidly changing digital economy.”