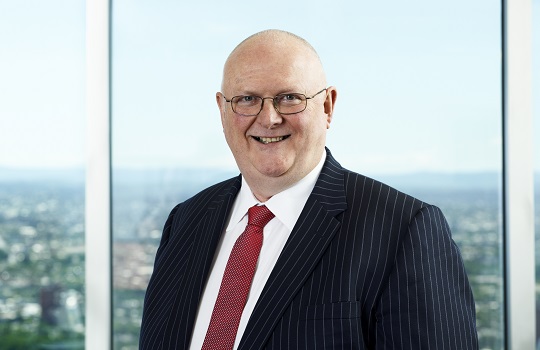 BCCU chief executive, Peter Mogg, said this web-based white label option has allowed the company to “rapidly” enter the market without the cost and complexity of a standalone implementation.

“Financial Synergy’s CUBS Super has helped us to quickly and easily enter the superannuation market with a product that’s fully integrated into our service range and our backend systems,” Mogg said.

“We now have a powerful tool to help us retain members, and attract new ones, who would previously have had to go elsewhere for super.”

Financial Synergy CEO, Stephen Mackley said the partnership with BCCU will help the credit union retain and grow its nearly 5000 strong member base.

“BCCU is benefitting from the power of a shared platform that has been custom built for mutuals. It can remain independent and thrive while providing an excellent and expanding offering to its members,” he said.