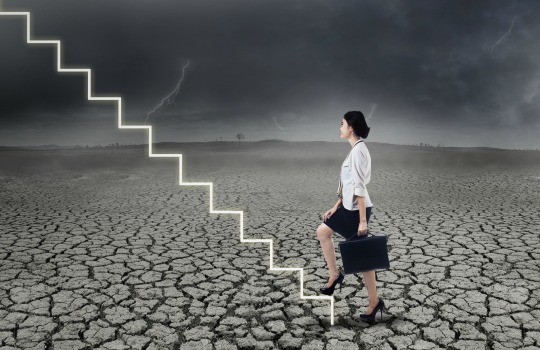 While Singapore, China and India are moving rapidly in the technology space, The Korea Times reports that Korea may still take the lead.

According to UK-based Z/Yen Group of Companies, the competitiveness of financial centres across Asia has sparked a fintech revolution, of which Seoul is ahead of the game in regards to its innovation measures.

Much has been discussed in the field of South Korean regulation lately; the country home to some of the world’s largest companies including Samsung and Hyundai has every potential to be a leader in its continent, but a lack of suitable regulation and experience in the competitive finance innovation sector continues to hold it back.

Although any Korean start-ups failed to make KPMG’s top 100 most innovative fintech start-ups last year, the Times stated that Korea still holds a chance to take the reins of the industry, if appropriate regulation and room for innovation could be carefully combined. South Korea’s need to regulate is most prominent in IT, where it could help players capitalise on what is potentially Korea’s strongest sector hold across the Asian markets.
The rise of Korean fintech has been identified as a positive step towards combatting the ever growing issue of youth unemployment.  Graduates can be encouraged to engage with fintech businesses, to make the economy more agile to external changes.

Experts say that it is crucial for Korea to define a clear vision to develop fintech models on a globally competitive scale and form itself into ‘a new growth engine to inject new vigor into the sluggish economy.’

Asia-Pacific head of financial institutions practices at AT Kearney, Choi Jung-kiu, was adamant that only regulation changes stood in the way of South Korea’s rise up the fintech leadership ladder.

“The positive system fundamentally undermines the creation of fintech,” he said.

“When all new businesses and services should be developed to meet the requirements of regulations in a positive system, then it is difficult to create innovative and disruptive services.”

It is clear in the digital age now that a one-size-fits-all model does not work; South Korea should adopt the strategy of global Fintech innovation hubs and legislate changes to allow for fintech experimentation. Whether the government should let the ecosystem evolve naturally or hold onto it tightly remains a subjective issue from which a  strategy may evolve and South Korea will be on its way to becoming the heart of Asian fintech.