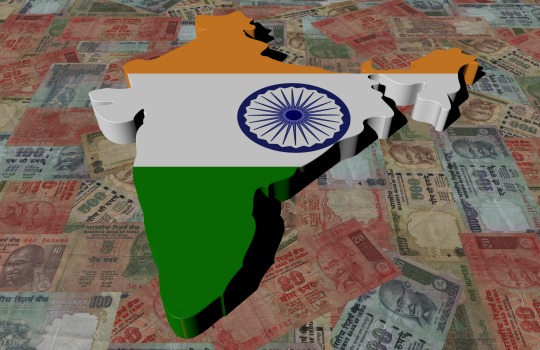 DCB Bank in Mumbai launched a new ATM last week where people can withdraw cash with just a fingerprint, all thanks to biometric technology.

Powered by the Aadhar database, the project was launched by the Unique Identification Authority of India and is aiming to collect biometric data for all 1.2 billion citizens.

As of March, close to a thousand people had signed up to receive an Aadhar number which according to the government, is not without its list of benefits. These include scholarship opportunities and utility subsidies to be rolled out over the next 24 months.

Fingerprint technology requires minimal documentation when set up, making it ideally suited to target demographics including non-urban and low-income earners.

DCB Banks claims to be the first in India to roll out these measures and works primarily with small businesses and individuals.