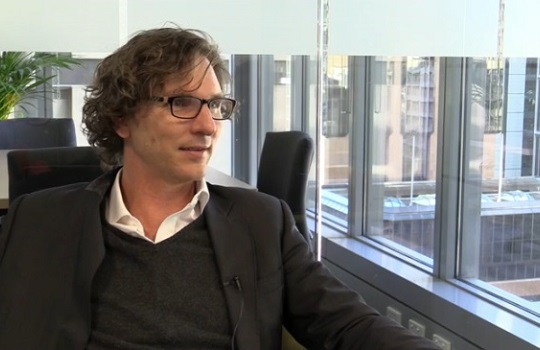 Fintech Australia has unveiled its founding committee with the aim of establishing a national ecosystem for fintech innovation.

Fintech Australia has unveiled its founding committee with the aim of establishing a national ecosystem for fintech innovation and making Australia the “leading market” for fintech in Asia Pacific.

“Our aim as an organisation is to be a voice for the fintech community. I think everybody’s excited, positive and buoyant about what we’ve been able to achieve in a very short space of time,” Cant said.

“In three months, we’ve gone from a standing start to producing a call to action which really did get the attention of the [Federal] Government.”

The news comes on the back of the Turnbull Government launching its own fintech advisory panel two weeks ago aimed at producing a “more effective” and productive economy, a move which Cant lauded as a positive step to ensure that Australia remained “as competitive as possible” when attracting fintech start-ups globally.

While Cant said the formation of the government-led fintech advisory panel and regulatory bodies like ASIC’s own Digital Finance Advisory Committee were “incredibly positive” for fostering greater collaboration, he hinted at a key challenge faced by fintech in Australia in the past being that of the limitations imposed by a regulatory environment that was not keeping pace with the latest developments and innovation in the financial services sector.

“It’s been difficult and it’s been fragmented … I think those regulators have struggled because they keep coming up against the limits of their own flexibility which is circumscribed by legislation,” Cant said.

“[Our] central rallying cry is being the best environment for fintech globally, [which] is a highly competitive space. I think where we’ve got to now is that now we’re dealing with the legislator in a coordinated way and I think that’s a really big win.”

SelfWealth’s managing director, Andrew Ward, praised the formation of Fintech Australia saying that there was a need for a central Australian fintech body that provided a collective intelligence which emerging start-ups could tap into and access.

“Where it will really benefit [local] companies like SelfWealth, is in opening doors we don’t have the keys to right now,” he said.

“We are thrilled to see a central source of knowledge that can cut a lot of corners for start-ups and fintechs. [However], it should be a two way street too [so that] we will then be able to share what we’ve learnt.”

MoneyPlace chief executive, Stuart Stoyan, said the formation of Fintech Australia as a national body to represent the fintech industry was a crucial step forward for Australia’s innovation journey.

“In a relatively short time you have the country’s leading fintechs come together and agree a set of priority issues which we have presented to Treasury,” he said.

“We have a unified vision and together will ensure Australia is competitive on a regional and global basis.”

The push for regulatory reform

“The more we see Australian tech companies going towards institutional capital and towards crowdfunding mechanisms, rather than just going through backdoor listings or early listings, is a good thing,” Cant said.

“We want to see more companies staying private for longer and so that’s a key part of our push.”

Cant confirmed the Fintech Australia committee are also now looking to appoint a chief executive officer to preside over its operations.

The founding committee in full reads as follows: