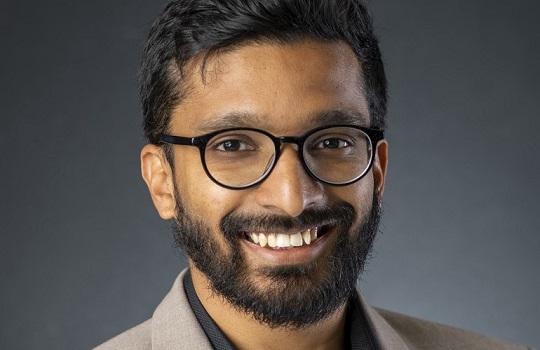 Andrew Porter has announced he will step down as chief executive of FinTech Australia, with the peak body immediately unveiling a new general manager to lead the organisation.

Rehan D’Almeida steps in to take the reins of FinTech Australia, assuming the title of general manager.

Porter departs after just four months at the helm of the fintech industry representative body, noting that his interests lie primarily in “investment and direct involvement” rather than advocacy.

“Working with the member body of FinTech Australia has been an absolute pleasure, but has made me realise that my passion for the space really lies in building fintechs via investment or direct involvement,” Porter said in a statement.

Porter replaced Rebecca Schot-Guppy back in February this year after her three-year tenure as FinTech Australia chief executive. The CEO role was left vacant for around four months following Schot-Guppy’s departure following her shift to the IAG-run venture capital fund Firemark Ventures in November 2021.

Porter came with some pedigree in the fintech and paytech industries, having served in senior roles at OFX, World First and TransferMate across a two-decade career in financial services.

Incoming chief D’Almeida, who began as an intern at FinTech Australia five years ago, most recently served as the organisation’s head of strategic partnerships and marketing.

Commenting on the sudden leadership shift, FinTech Australia chair Simone Joyce noted that promotion from within would yield the “best results” for the organisation’s goals.

“The nature of the industry and the nuance with which we operate and advocate means that promoting people from within our team often brings the best results – results driven by people who are as passionate about and as sensitive to the needs of the fintech industry as our member companies are.”

The FinTech Australia board praised D’Almeida’s efforts over the last five years to help support the growth of the organisation.

“Thanks to his work, FinTech Australia has exponentially grown both its member base and its partnership program, which now boasts over 400 members and 45 corporate partners.”

Joyce added: “The board and I are confident that Rehan will take FinTech Australia to new heights, and know that he will continue to build strong relationships and apply the careful guidance required during the next phase of the organisation’s growth.”

D’Almeida will no doubt continue FinTech Australia’s ambitions under Porter to help shape, in the interests of its members, government policy in new payments technology, cryptocurrency and blockchain innovations.