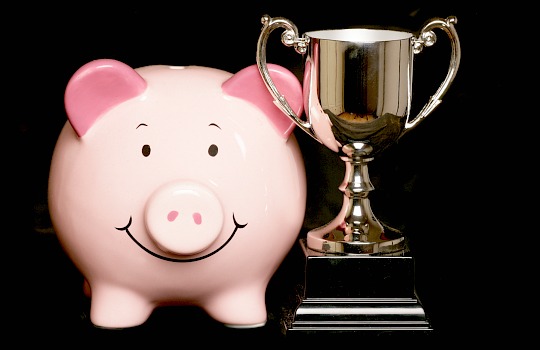 Nominations for the inaugural Fintech Australia Finnie Awards have opened ahead of the gala night to be held in late May.

The leading achievements in the Australian fintech sector, including examples of exceptional innovation, growth or collaboration are being celebrated by Fintech Australia in the lead up to the body’s inaugural award ceremony for the financial technology industry.

Fintech Australia has called on the public for nominations for 29 awards across five different categories. Nominations would close on April 16 with the official ceremony to take place in Sydney on May 24.