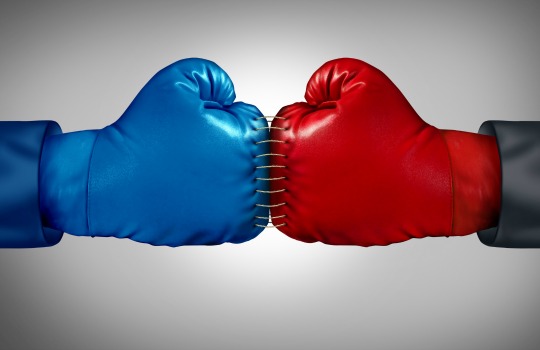 Australia’s fintech industry representative body has this week thrown its support behind a government proposal to increase banking competition.

“The time has come to reform Australia’s banks to drive increased competition and put customers in control of their data so they can easily and effortlessly shop around for the financial products and services that suit them best,” she said.

“As the House Economics Committee has found, there has only been one new banking licence granted in the last decade – to Australia’s only digital challenger bank Tyro.

“Australia’s fintech industry will not be able to grow and become internationally competitive unless there are less barriers for challengers to enter the banking sector and provide greater choice for consumers.”

Szetho said there had been strong bipartisan support for initiatives to increase the domestic competition between banks and fintechs, and said FA had called for the creation of a cross-industry working group led by government and Australian Securities and Investments Commission (ASIC) to implement reforms in a recent submission to the Productivity Commission.

“[This] illustrates just how difficult the current process is,” Szetho said.

“We urge the Australian Government to act quickly to kick start this important process, particularly around open financial data and comprehensive credit reporting.”