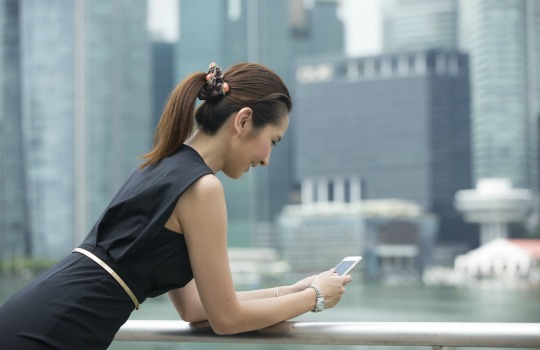 Despite the low global average of women in senior level finance positions, the growth of the fintech industry in China is making a difference.

The gender pay gap still remains a heated topic of debate across the globe in close to every sector, even with the common conception that both genders have the ability to contribute equally to professional roles. The pay gap increases as women rise up the career ladder, meaning that in China, just a small 8 per cent of women hold senior level positions in the financial services industry. This is below the international average of 16 per cent and shows a notable lack of gender diversity, as explored in a new report from Oliver Wyman.

The report outlines the demand for staff created by the fintech boom, identifying middle and senior management as the most in-demand positions. While the South China Morning Post comments that it is not unusual for an employer to question a prospective female employee on their future family plans,concerns over these commitments are waning, replaced by a strong demand for industry skills which women are presenting.

Fintech is being hailed as a true 21st century industry, with the Wyman report finding that half of China’s top fintech companies have a woman as either the founder, chief executive or in a senior management position.

This statistic has been deemed highly important, given that fintech firms in China now have almost as many clients as its banks. With China as one of the most successful examples of non-traditional finance integration, Dianrong chief marketing officer, Pan Jing, confirmed that a market gap has left the door open for women to step up to the challenges that men are not filling.

“There is a shortage of good talent,” he said.