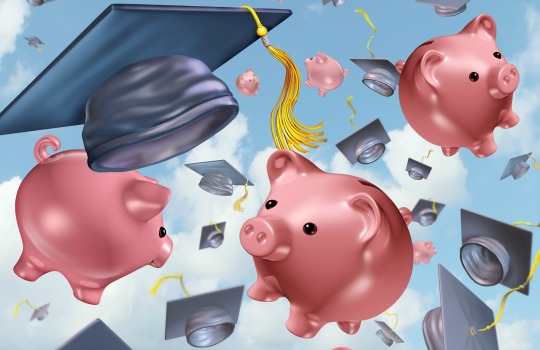 Nearly all fintech leaders in Australia’s alternative finance space have been identified as tertiary educated.

While degree-qualified financial planners are in demand, 92 per cent of fintech leaders in Australia’s alternative finance sector are tertiary educated, according to Fintech Australia and Ernst & Young (EY).

“The calibre and quality of people running fintechs and working on the day-to-day operational aspects is a fundamental pillar to success,” the report said.

“The analysis of the profile of fintech leaders in the census shows that… they are highly educated.”

Data collected from the census also found that an average of 2.2 start-ups had been founded by each fintech leader across the country.

“In many cases, [leaders] have walked away from reliable, salaried corporate roles and chosen this pathway,”the report said.

EY fintech advisory lead, Meredith Angwin, said fintech leaders were not the “twenty-something techno geeks as many would believe”.

“The industry at large should open its arms to collaboration with these innovators.”